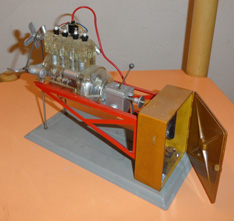 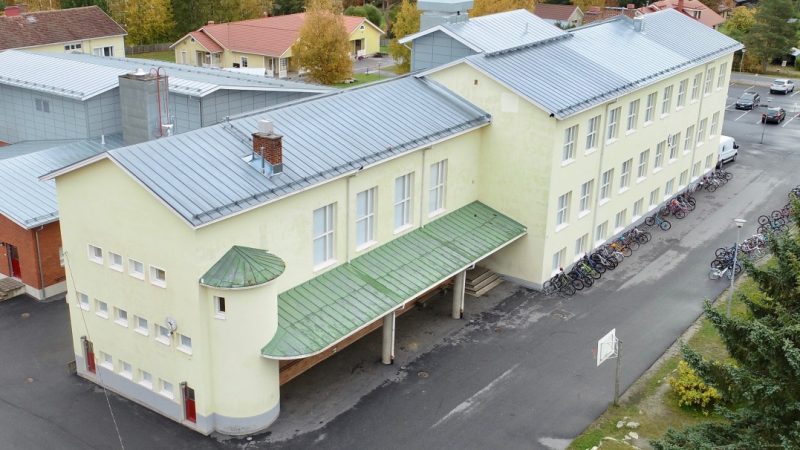 A quick view on our work

Find out more in the archive

The Association also had an archive for educational history named Cavoniusarkivet (named for the first and long-standing chairman of the association, professor Gösta Cavonius). The Archive consisted of historical educational literature, educational journals, old documents belonging to the association, and END_OF_DOCUMENT_TOKEN_TO_BE_REPLACED

The association was founded in 1949 in Helsinki. It is one of the associations which are part of The Association of Finnish Scientific Societies.

According to the statues of the association its purpose is to maintain interest in the history of schools in Finland teaching in Swedish. In view of this the association publishes a Yearbook, named Skolhistoriskt Arkiv, every two years. In it those who are doing research on school history in Finland have the possibility of publishing essays and in some cases even the occasional complete book.

The Association also had an archive for educational history named Cavoniusarkivet (named for the first and long-standing chairman of the association, professor Gösta Cavonius). The Archive consisted of historical educational literature, educational journals, old documents belonging to the association, and various items associated with the history of schools and education in Finland. Unfortunately the archive had to be destroyed in lack of resources to maintain it. However a large part of the items were photographed an are now exposed on this Internet site > Bildgalleri > Cavoniusarkivet.

The association also organizes seminars and other gatherings concerning current themes related to the history of education. These activities are run by volunteers, and they are funded by membership fees and grants from various foundations and trusts.

The 35th Yearbook of the association, “Skolhistoriskt Arkiv 35”, was published in 2015, October 15. The theme of this publication was Training centers and education for professionals.The Yearbook is sold by the bookshop Tiedekirja. It can also be ordered from the Secretary of the association. The association is also planning on publishing themed issues of the yearbook in the future, and welcomes all contributions. Submissions should be sent to the Chairman of the association. More information in Swedish about the publication can be found on the page Publications (Publikationer).

The association have had to administer the so called Cavoniusarchive. Profesor Gösta Cavonius collected a lot of literature regarnding schools and education and other educational stuff in two rooms in a cellar in a Swedish speaking school in Helsinki. Most of the material were from Swedish speaking schools in Helsinki. The materials were well cataloged and ordered until some years ago as one of the rooms had to be emptied. Now the whole school is undergoing renovation. Therefore also the other room had to bee emptied. This was announced earlier in spring in Swedish on these pages and on the Facebookpage of the association. It has been possible to move a few documents to the National Archives or The Society of Swedish Literature. Some of it has been sold at the secondhand bookshop Runeberg or Bukovskij Auctions. The rest we had to destroy at 21-22.10.2014. However a digital exposition of a part of the material have been published on this page.

There are also two texts by Martiin Gripenberg in English: